VPN and Netflix: Is It Legal to Use Both Together? 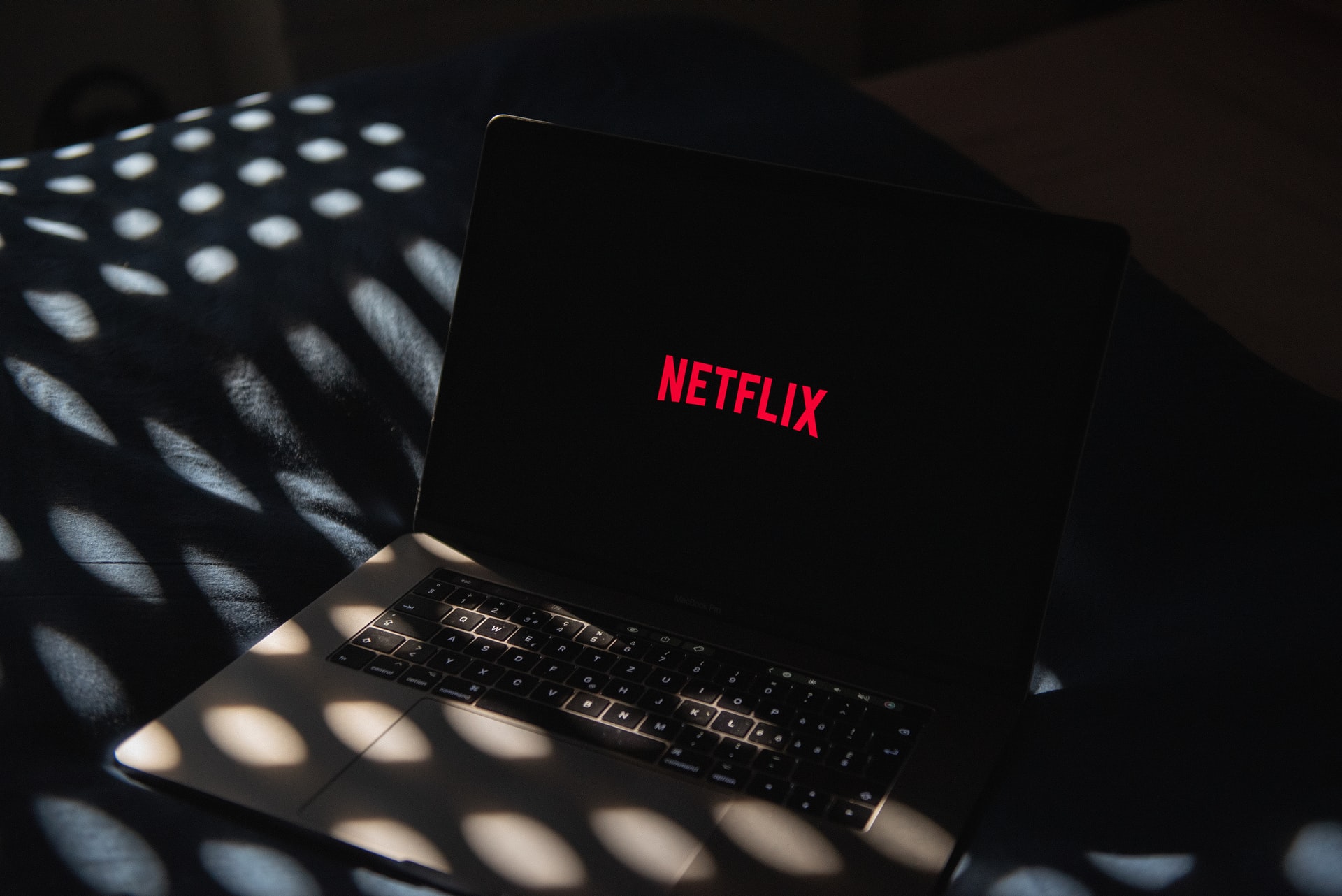 Netflix is one of the most well-known streaming services you’ll find today. It offers plenty of movies, shows, and other content that you can enjoy, and while it is definitely not perfect, it has been a must-have for many individuals.

That said, oftentimes, you may run into a problem where you may want to watch a foreign movie or series, but it turns out that Netflix doesn’t have it. Well, it could either be two reasons: it is on another platform, or it is locked from your region. While you can’t do much about the first issue, the second issue can actually be bypassed with a VPN.

What Is A VPN?

A VPN, or a Virtual Private Network, is a piece of software that you install and run on your computer, smartphone, or another device. Its job is to encrypt your entire internet connection and servers through an intermediary server, which is usually located in a foreign country.

How Does VPN Help Me Watch Content On Netflix?

This is how it works: since your connection is encrypted, you’ll now appear on Netflix and other websites as if you were located abroad. This is how you trick Netflix into thinking that you’re a legit user, and you can now access the content even if it is not available in your country.

As a result, if you’ve wanted to watch movies that are region-locked to Japan, France, America, or any other place, VPN can allow you to connect to the relevant servers, and access said content.

Is Using A VPN On Netflix Legal?

So, for the big question: is using a VPN on Netflix legal? The answer is not quite as clear as you might think. More or less, it’s a gray area.

The general rule is that using a VPN with Netflix in most countries is not breaking any law. That said, Netflix may disagree and decide to block your account for good. It is even stated in their terms of service. However, has such an issue ever occurred? As far as we know, no. We believe that Netflix much prefers to have their customers continue paying for their services than to stop them completely, forcing them into a competitor’s platform.

That said, we’re not saying that using a VPN on Netflix is legal. There will be risks to it. However, knowing that even in the US, there are no specific laws that make it illegal to use a VPN on Netflix, one can say that it is fairly safe to use. Some people may argue that it equates to piracy, but that’s not the case. Piracy is downloading copyrighted material illegally, but you’re not doing that with a VPN and Netflix.

As you can see, there are a lot of benefits to be found with using a VPN on Netflix. It allows you to bypass annoying regional locks and find much more content that you can enjoy. Just be sure to use high-quality VPN software to ensure a smooth and uninterrupted streaming experience to maximize your enjoyment!

Best Paid VPN offers a VPN that you can rely on to maintain your online privacy and unlock content worldwide. If you are looking to download the best VPN in the US, check out ours!